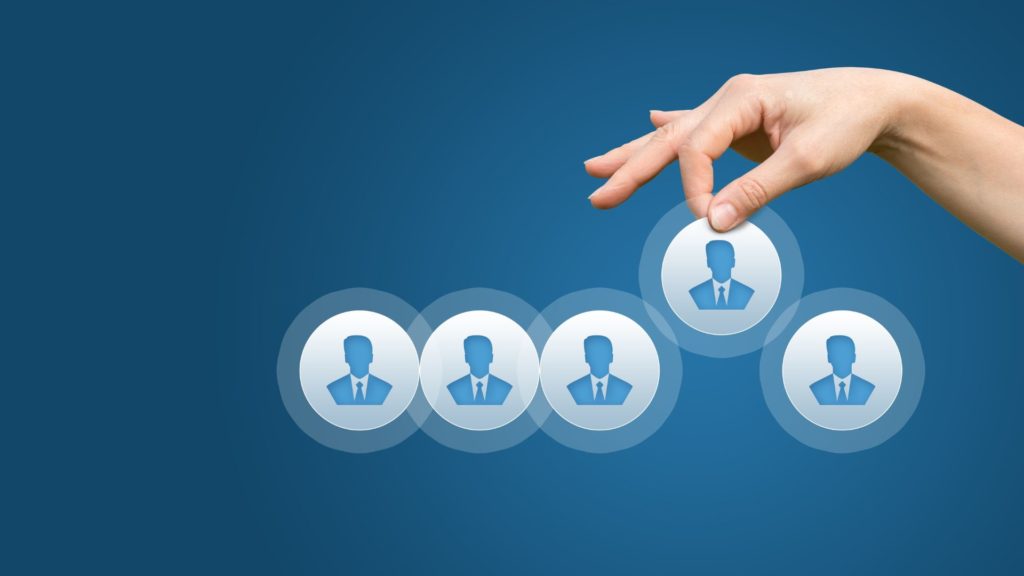 “Ultimately, AIDA is a matter of common sense”

All good things are known to come in threes. In today's HRM podcast episode, we have Daniela Chikato as a guest for the third time, this time the Hamburg resident will be speaking about "AIDA hacks for approaching candidates in active sourcing". In an interview with Alexander Petsch, the founder of the HRM Institute, she explains to us how the AIDA method, known from marketing, is also used in recruiting and how the four individual building blocks are effectively implemented when addressing candidates.
Daniela Chikato has a degree in business administration and has been working in the areas of recruiting, talent sourcing and consulting for many years. She is also co-author of the "Practice Manual Social Media Recruiting", lecturer and speaker. At the beginning of 2021, she founded talentrakete GmbH, a company specializing in digital recruiting.
We publish interesting podcasts here at regular intervals, in which experts from the diverse field of human resources give us an insight into their wealth of knowledge.
When salespeople hear about AIDA, they think less of a cruise and more of a sophisticated strategy to skillfully wrap target customers around their fingers. Long-time active sourcer Daniela Chikato has been able to convince herself in recent years that AIDA can also be of interest for recruiting. "I worked in sales for a long time and noticed that the application of the AIDA formula is clever if I want to build a positive bridge to the customer." Correspondingly tailored to recruiting, AIDA is the perfect strategy for targeted dialogue in the Candidate Approach. And the nice thing about it is that recruiters can learn AIDA quickly, "it's not rocket science," says the Hanseatic.

The salutation never without the associated name

The first A stands for Attention, which indicates that the candidate must first be courted for attention. "The first words of the message should inspire the reader so much that they prick up their ears and want to know what this is about," says Daniela Chikato. Because one should not forget that in active sourcing, candidates are usually written to who are at best latently looking for a job. "Our message unexpectedly ends up in their inbox." The subject line therefore plays a decisive role, says the recruiting specialist. This should be formulated in such an exciting and clever way that "we don't get lost with our message and end up in the wastepaper basket unread". Daniela Chikato recommends making it clear to candidates in the subject line that the recruiter has studied their profile in detail beforehand. This could be a charming reference to his expertise or simply a skillfully asked question. She was also able to gain good experience with A/B testing. "If I'm not sure which subject line I like better, I work with two different ones and see which one gets more responses."

The first A is followed by I like interest. In this second step, the candidate's interest should finally be aroused. And that at best with a successful salutation. But according to Daniela Chikato's experience, quite a few recruiters fail here. "It's hard to believe, but many are not able to write the name in the salutation." In addition to the name, she attaches particular importance to a style of salutation that not only suits the candidate, but also the culture of the person searching company. A casual "Hello" followed by a name is normal for some, but too flippant for others. As a self-confessed Hanseatic, Daniela Chikato skilfully pulls out of the affair with a “Moin”. "It makes me stand out a bit and people see that there is something different here than with everyone else," says the active sourcerin. A mistake she likes to make is the popular self-adulation in the first paragraph. “When recruiters write at length about themselves or the company they work for.” Only very few candidates are interested in that, Daniela Chikato claims to have experienced. “In the first sentence or paragraph, we should focus entirely on the candidate's profile. Tell him why he is of particular interest to us.”

Make the job attractive to the candidate

With D like Desire, the recruiter then has to deliver, says Daniel Chikato. Now it's about satisfying the candidate's desire for more information about the job offered. "We have a great career opportunity for him," says the Hanseatic woman, "at this point we will tell you in a few short and concise sentences which highlights this position offers". On the one hand, that would be the benefits that the job entails. But also the USPs, i.e. the unique selling points that characterize the company as a whole. For an SAP consultant, for example, this could be the prospect of sleeping in bed at home, for a business intelligence consultant it could be the incentive to build a BI area from scratch. "It's the little things that you have to tease out of every position," says Daniela Chikato. Clever recruiters would have their candidates so far hooked on the letter D for Desire that they would at least consider changing jobs.

With the second A for Action, the AIDA method goes into the closing process. "Now we have to see that we somehow close the sack," says Daniela Chikato. She advises recruiters to give candidates a clear call to action. "When and under which phone number is it convenient for you that we talk on the phone" would be one strategy, for example. Because only this directness makes it likely that the candidates will jump over their shadow and come out with their phone number. "That is a clear message and a large proportion of the candidates are happy to respond to this call to action," says Daniela Chikato. And once personal contact has been established with a candidate, it's not far to the signing of the contract. "AIDA is certainly also a question of practice, but in the end it's just a bit of structured and common sense." Get your tickets now and subscribe to our newsletter so you don't miss any news or information!

Register now for our newsletter so you don't miss any news and information!
All information about the newsletter, the dispatch and how you can unsubscribe can be found in our data protection declaration.
X
advertisement 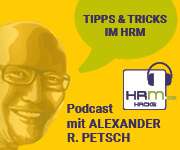 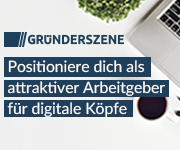 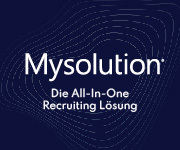 Find your dream job with us quickly.